Year 7 Art & year 12 Media students were lucky enough to have a live Q & A session with Oscar-winning documentary filmmaker (and former schoolmate of Mr Paterson) James Reed. This was an amazing opportunity for our students to find out about the filmmaking process, from the initial idea, planning, and production through to distribution. For our year 12 students this was well-timed as they are about to start a BTEC Unit where they will produce, film, and edit their own horror film. 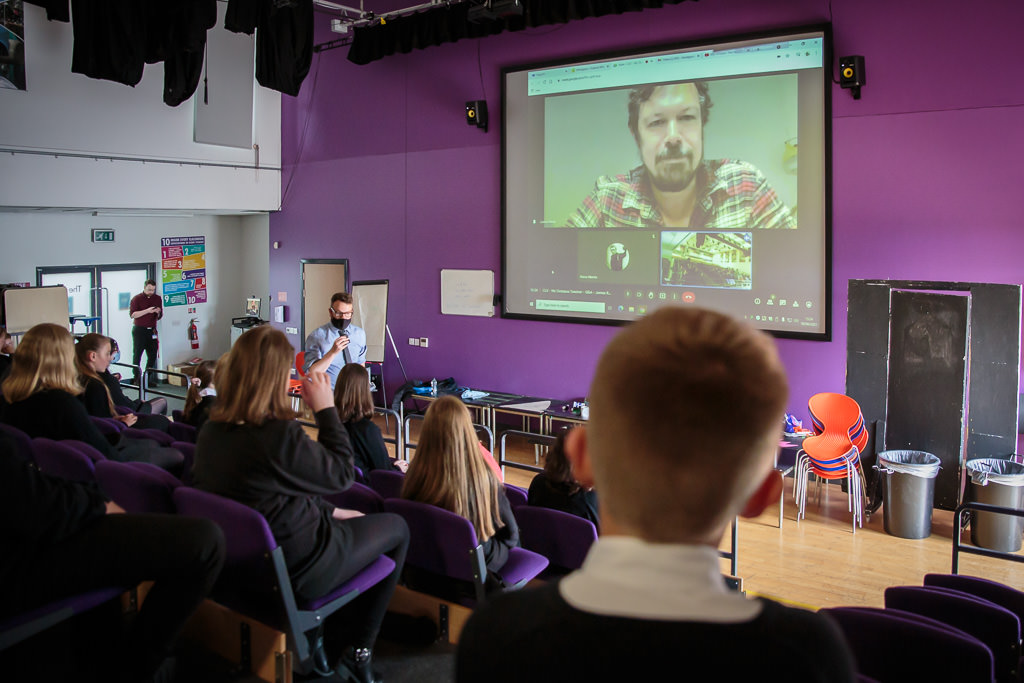 James was very accommodating and generous with his time. He was thrilled to speak to over 50 students who, for the first time, had the opportunity to sit in The Hub, socially distanced, to take part in the event. James was keen to inspire our students and make them believe that they too could follow his path in taking something they have a passion for and making it their career. He spoke about his journey from Prudhoe to the Academy Awards where he recently picked up the award for Best Documentary Feature for his work on the film My Octopus Teacher. 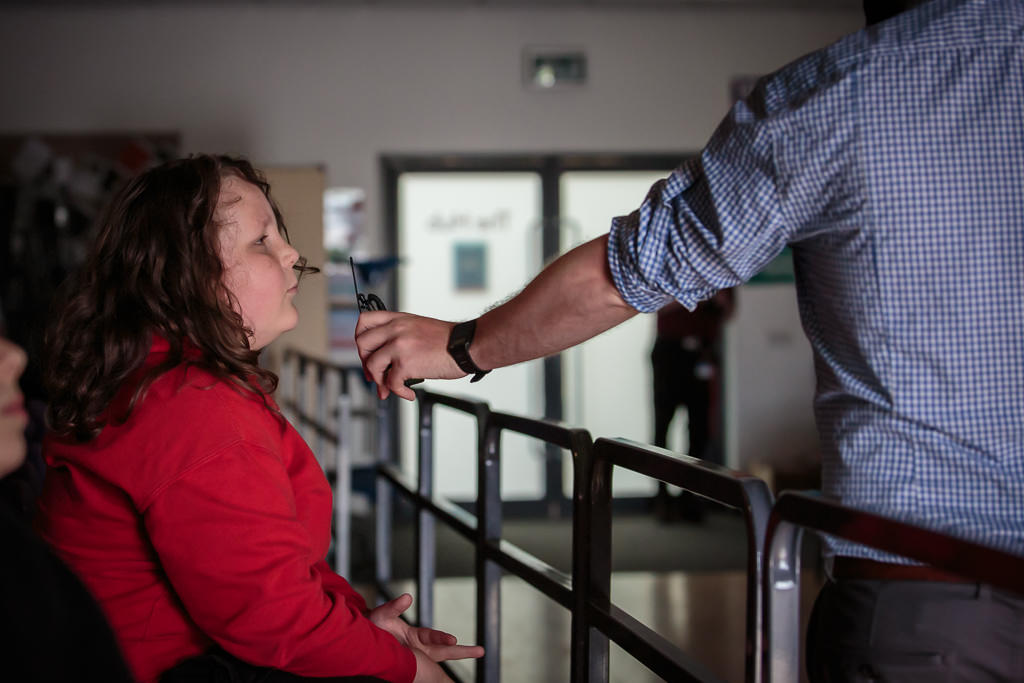 James put the students at ease and was very impressed with the questions he received, clearly enjoying his time with our students. He was asked about his travels abroad and the places he had been to and was very humble in stating just how fortunate he had been, but that his opportunities had all come as the result of hard work and a genuine interest in the subject matter. He explained how he brings his cinematic influences from filmmakers such as James Cameron and Darren Aronofsky to his work on nature documentaries. How the cinematic sensibilities of one of his favourite films, The Godfather, helped him when filming Chimpanzees – seeing the animals themselves as characters in a film.

When asked whether he prefers land or marine animals James spoke about how he remembered seeing an Octopus at the Tynemouth Aquarium when he was younger and how this curiosity about the animal led him to take on the role of director of the film My Octopus Teacher. James was also very candid in talking about how he got his first initial break into the film and television industry in Bristol by working for the BBC at its world-beating Natural History Department. During the Q&A session, he answered questions about getting deals with multi-national companies like Netflix and gave advice on how to be successful in the exciting world of TV production. 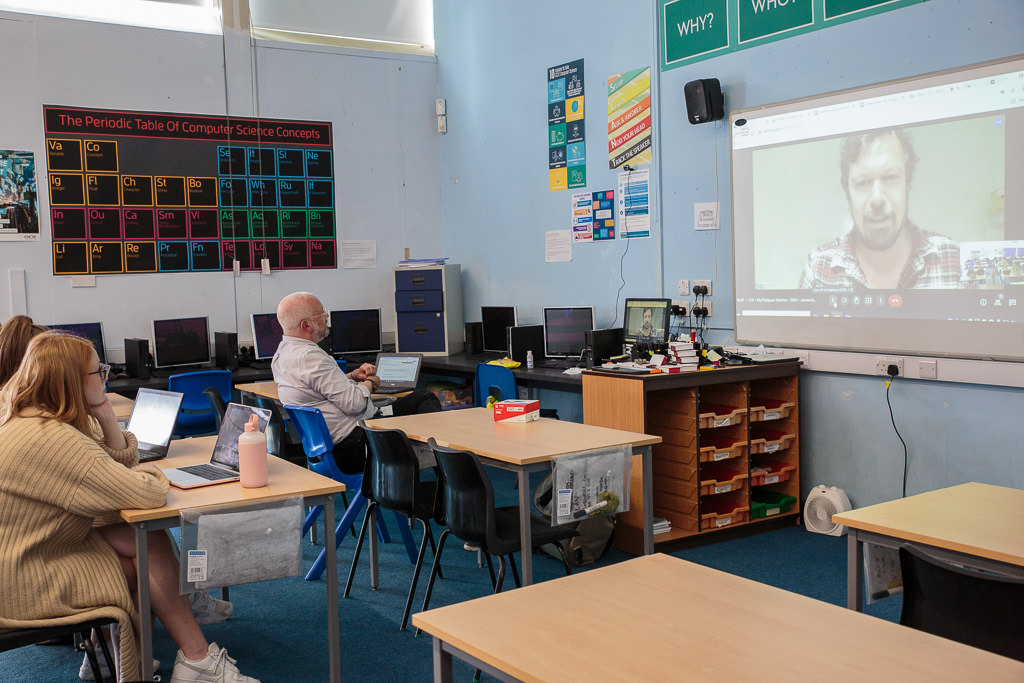 Our students were really inspired by the experience and were very grateful for the opportunity to talk with James and we thank him for taking time out to speak with our students.